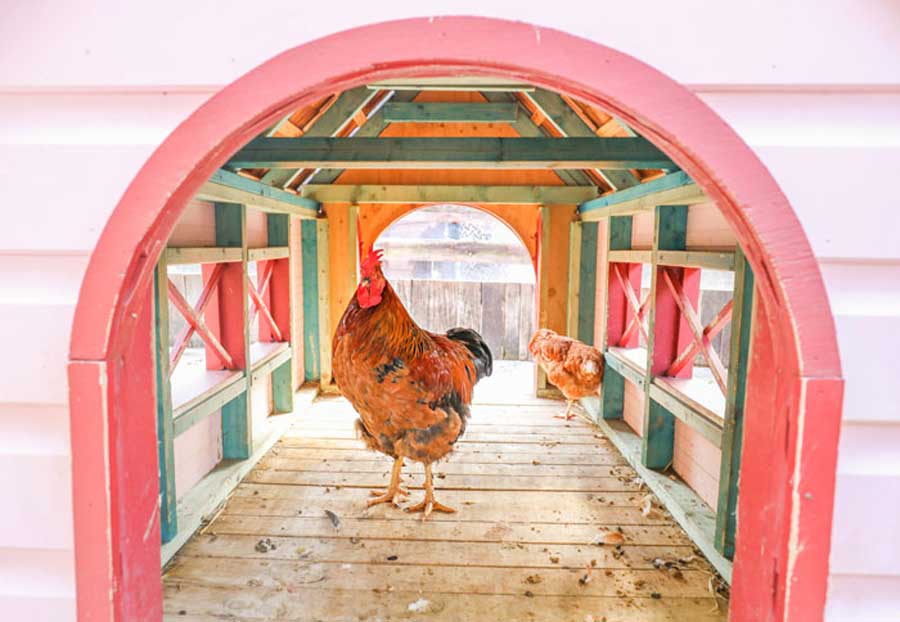 Russell Crow the Rooster Arrives at The Grounds

Published on 16th May 2017
written by The Grounds of Alexandria

Russell Crow the Rooster Arrives at The Grounds!

Introducing the latest farmyard friend to The Grounds of Alexandria – Russell Crow the rooster!

His gladiatorial name was the successful one chosen from the hundreds submitted in our recent shout out for names – and he’s already making himself right at home. 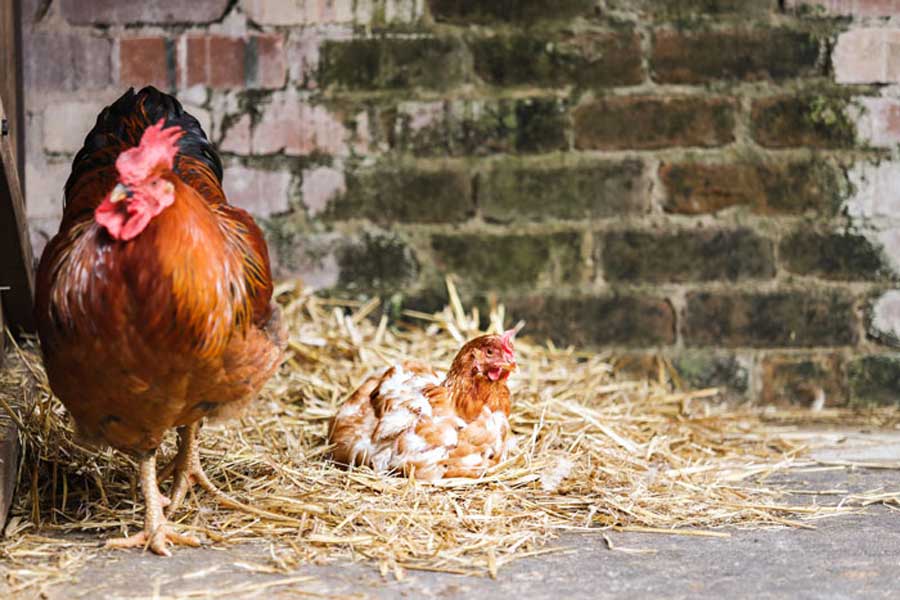 Famous for being a morning person and a bit of a chick magnet, Russell has had a tendency in the past to get a little cocky and ruffle a few feathers. He’s also quite a celebrity in the rooster world – having acted in popular movies such as Gladiator Chicken (where he portrayed title character Pecksimus) and his acclaimed role in A Free Range Mind.

He has often been photographed with fellow cockstars, Bradley Coop, Ben Afflock and Nicolas Cage-free – as well as being linked romantically to the likes of Pullet Johansson and Hen Hathaway. 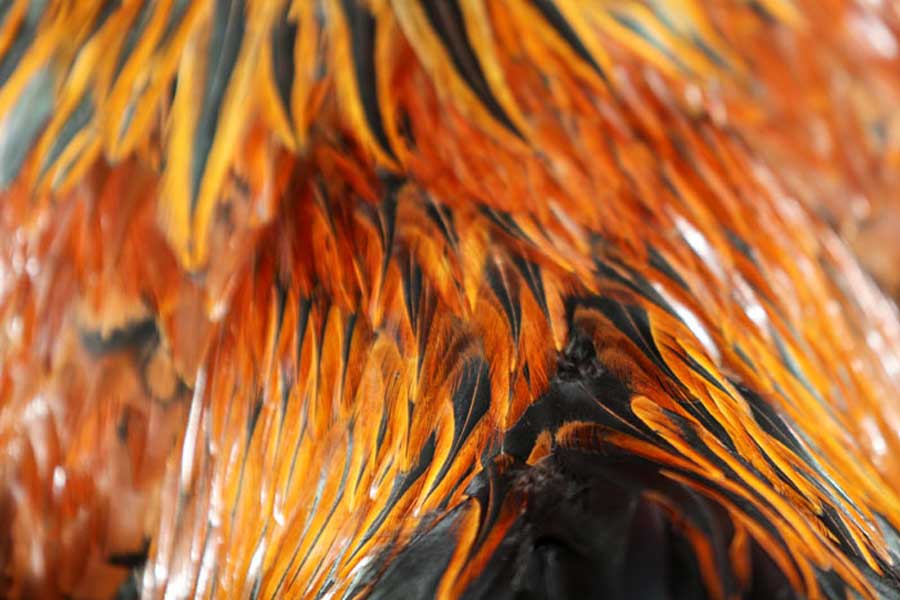 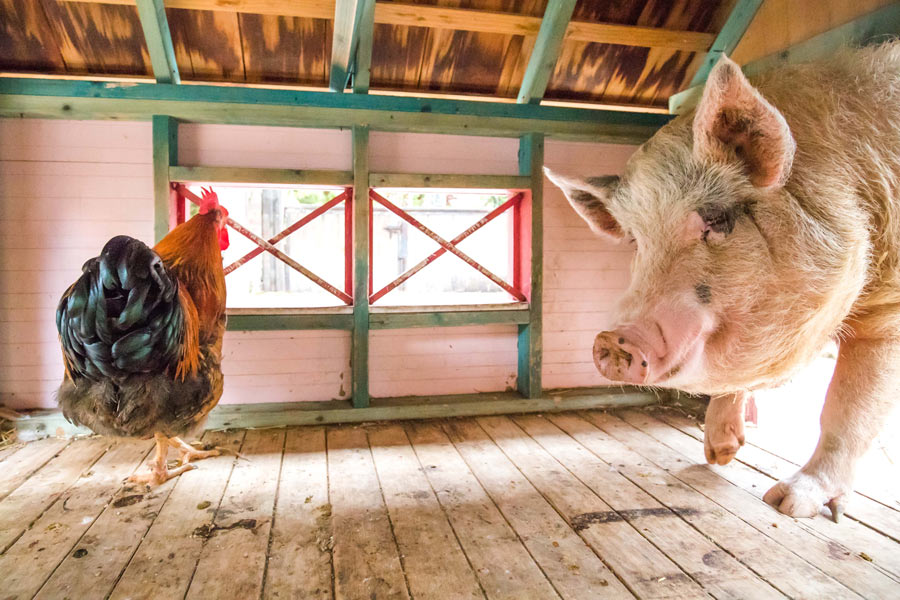 However, Crow is now looking forward to a more laid back life here at The Grounds, where he’ll catch up with his pals Kevin Bacon, Naughty the Goat, Fluffy the Macaw and Barry White. He’s also hoping to squeeze in a couple of local footy games (he’s a Roosters fan).

When asked this week if he intends to wake up the team each morning bright and early, he simply replied “I cock-a-doodle do”. 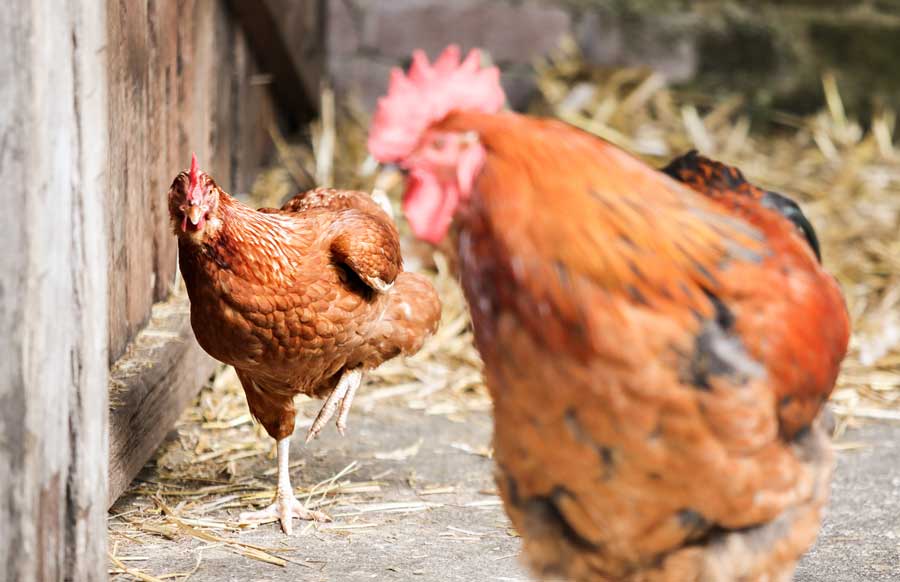 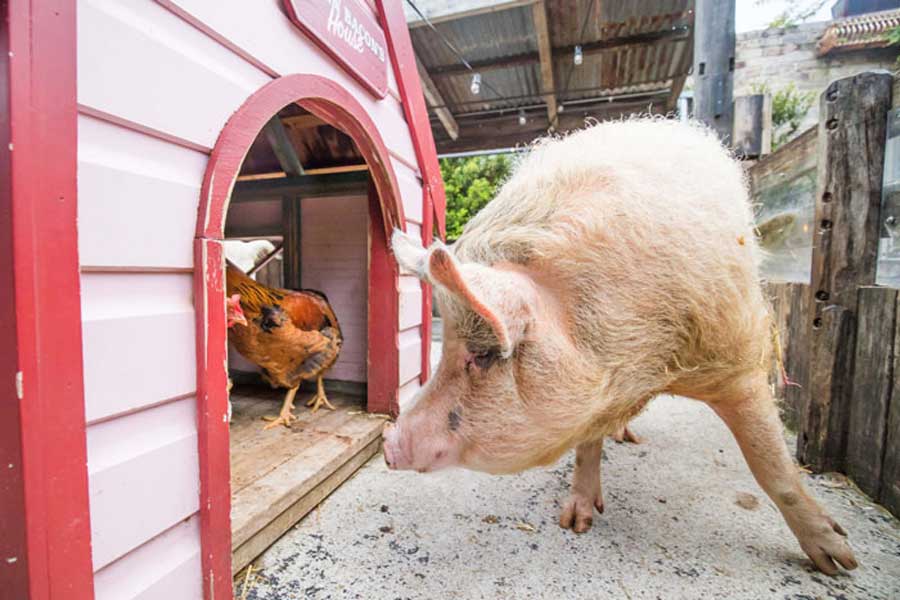