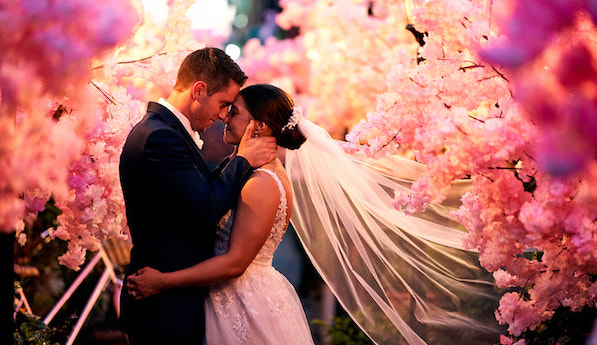 Published on 15th March 2019
written by The Grounds of Alexandria

“Once in a while, in the middle of an ordinary life… love gives us a fairy tale…”

Anita and Jarryd’s wedding was truly something magical.

The couple’s wedding day was extra special as it marked their 10 year dating anniversary. Anita and Jarryd have been friends since kindergarten together since they were 15 years old, making their love story the epitome of the phrase ‘childhood sweethearts’.

“We actually knew that we would get married at The Grounds years ago! Jarryd’s aunty held her birthday party in The Café event space in the evening, Jarryd and I snuck out wandered around the garden in the fairy lights and said “we are going to get married here one day.”


As soon as Jarryd proposed, the pair got in touch book it in on their anniversary, Anita said that they didn’t even consider looking anywhere else. 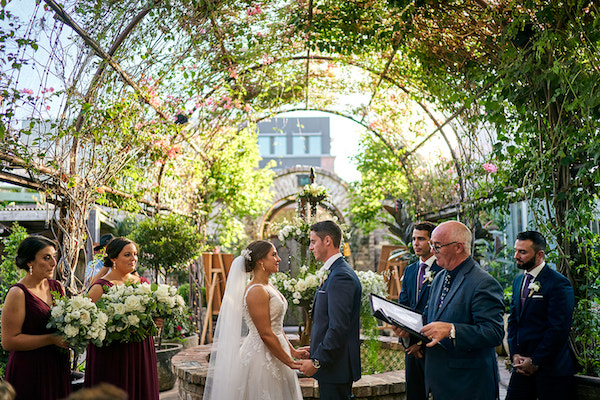 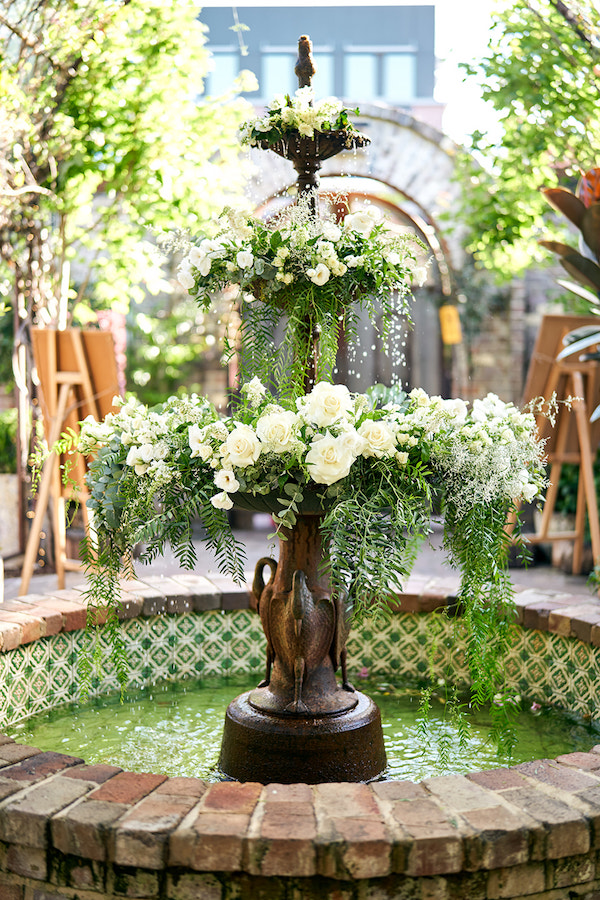 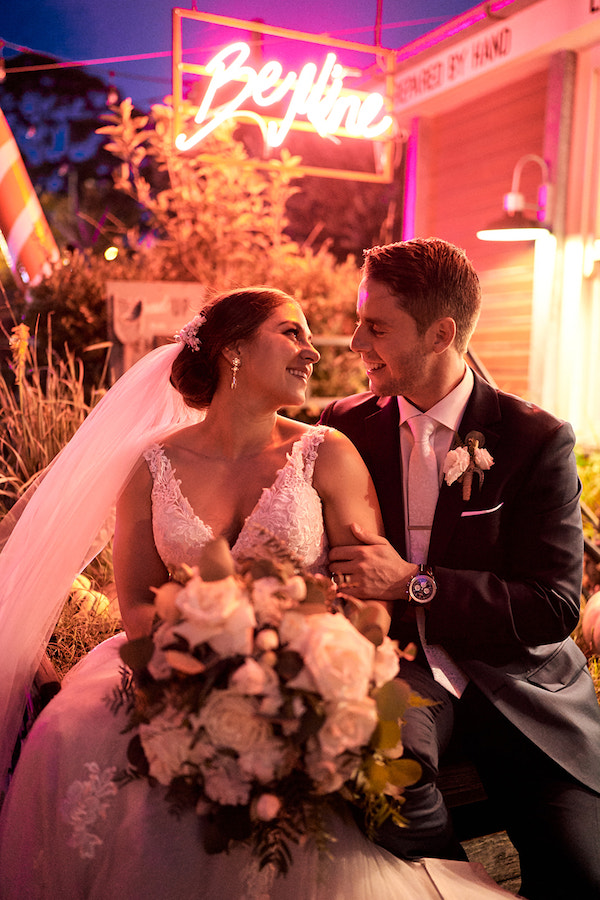 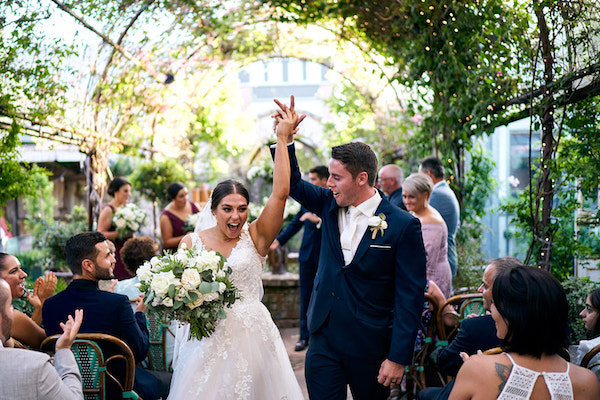 The lovebirds’ celebration took place on the perfect summer’s day. The pair said their vows under the beautiful arbour, all styled by The Grounds and Florals by Silva. Following the ceremony, the wedding reception was held under the elegant gazebo in the garden. 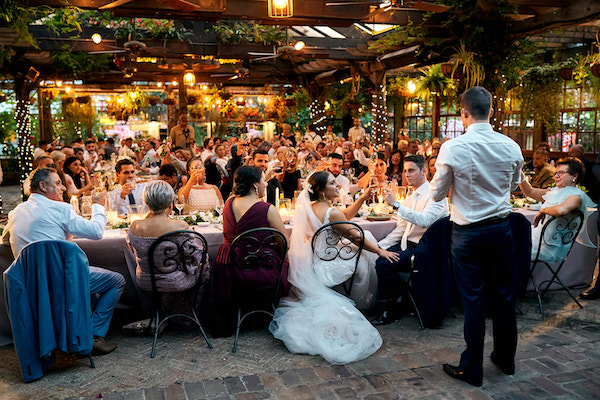 The night was filled with an abundance of love, laughter and of course, food.

Dining at 7:30pm, guests were treated to an alternate plated menu of delectable entrees and mains. The bride’s favourite was the roasted tenderloin of grained beef, with a mushroom and bone marrow tart fine, thyme jus and cafe de paris butter.

“The food was so delicious – best steak ever,” bride Anita exclaimed.

From 9:30pm, with her second gelato in hand, it was time to party the night away with traditional Macedonian dancing. The bride and groom choose a dessert installation, which included an array of indulgent tarts, cheese boards and a styled gelato cart, all available until the end of the night.

“The dessert table and gelato cart was an absolute hit! I have had so many guests comment on how beautiful the venue, decorations and florals were, and how delicious the food was.” 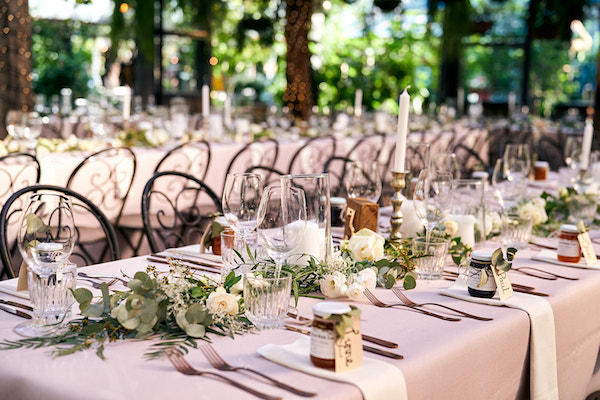 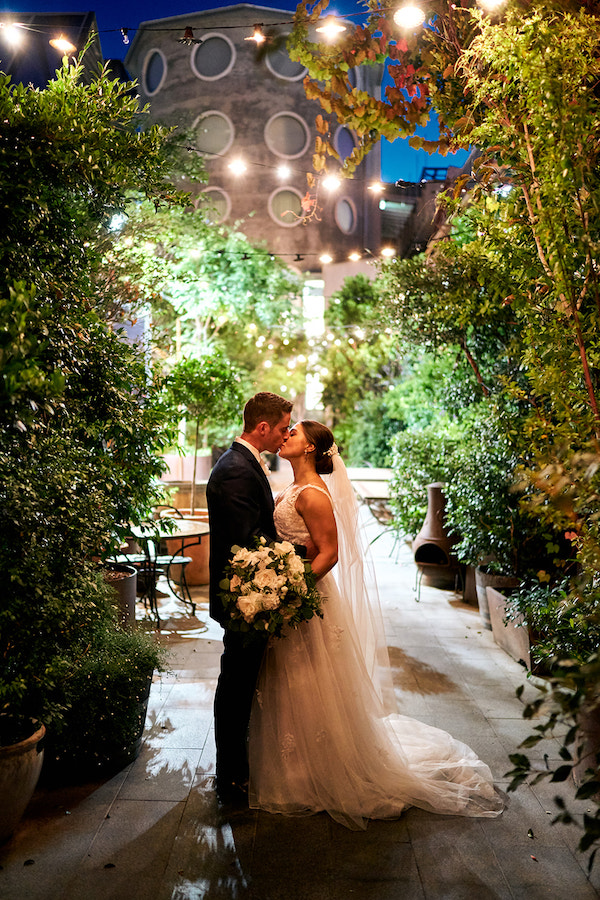 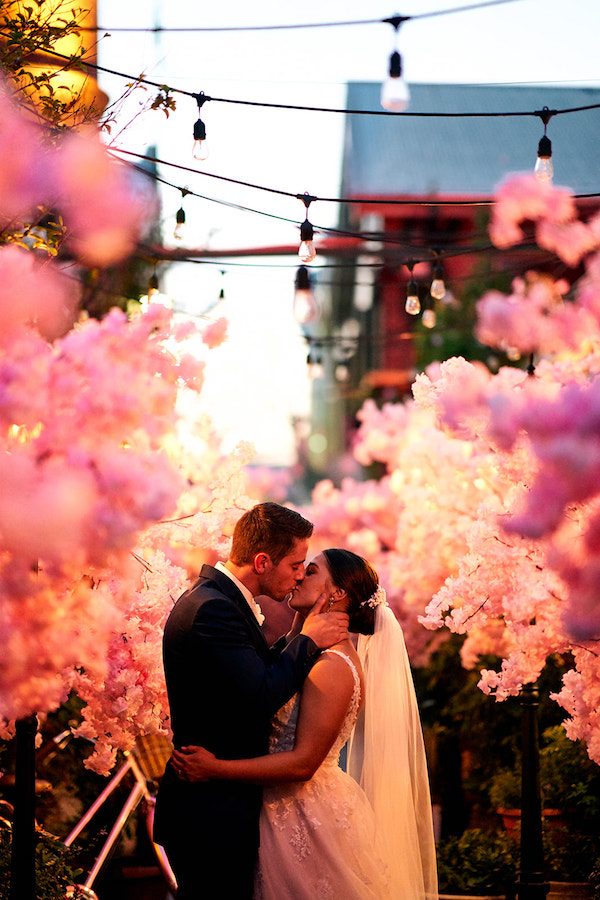 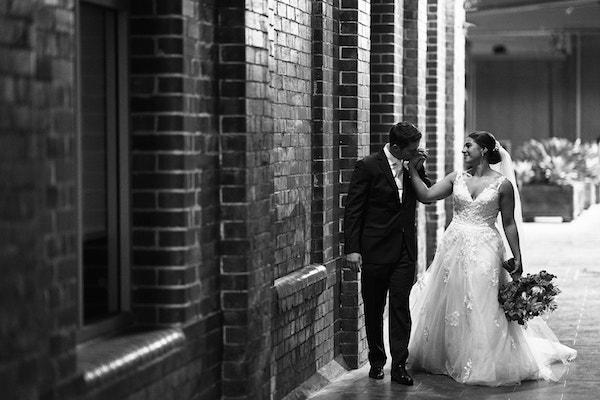 The newlyweds also spent some time away from guests to take the most gorgeous couple photos.

“The venue made it look as though we went to so many different places,” Anita commented.

Photographer Gavin Cato also expressed his love for shooting weddings at The Grounds. “The Grounds is always such a pleasure to shoot a wedding at, but even more so with the installation of the amazing cherry blossoms,” Gavin recounted. “It’s a venue that also lets me play with some cool patches of light.”

Congratulations Anita and Jarryd, and happy 10 year anniversary! Thanks again for choosing The Grounds to celebrate your memorable day! 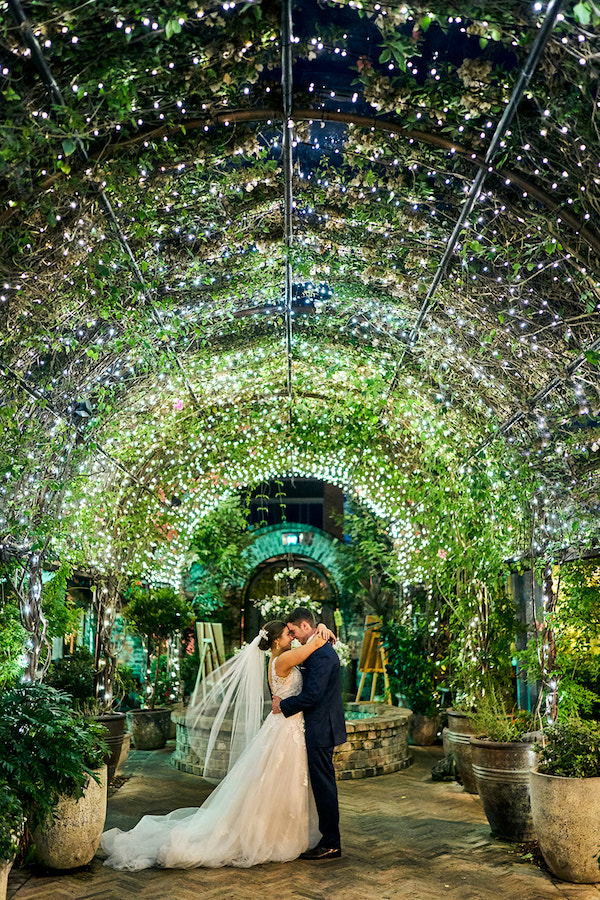 Anita + Jarryd | The Grounds from Mitch Hickman Films on Vimeo.